One of the most common complaints I hear from middle aged, single, professional women is that men do not commit. They may be dating you, you may even move in together, but as soon as you bring up marriage, they run and hide in their man-cave. There are generally two types of men who react in this way. One is a man who has never been married before and has commitment issues stemming from their youth, and the other is a man who has gone through an ugly divorce in the past which has left him commitment-shy. 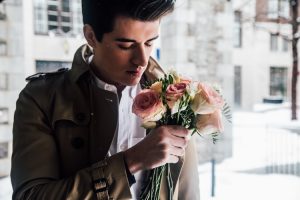 If you are lucky and have a more emotionally open and expressive partner, he may confess to you that he got burned in his last marriage, both emotionally and financially. He might not be sure if he wants to enter into another marriage and may need more time to think it through. This is a valid point, as men often need a longer period of time to recover from a divorce. This is especially true if a marriage ended badly. A bad divorce can destroy a man’s confidence in relationships, and even his confidence in himself.

In general, the reason that men refuse to commit has little to do with a woman’s looks, personality, or level of success. It has far more to do with what he thinks about himself in relationships, his confidence level, and if he can make you happy while not being hurt again. So with all of this in mind, how should this knowledge alter the way you approach men and dating?

The way that you communicate with a man when you are in a relationship is critical. You need to adopt a dating style where you relax and let a man take care of your needs. The result of this approach is that men will become more confident, purposeful, and responsible in relationships, while women become more receptive and responsive. The thing about men is that they need the “pursuit” in order for them to “discover” whether they really care for you. A man’s attraction and interest for a woman will not grow if she is too assertive and aggressive. This is the reason why so many successful, professional women have such a hard time finding a man. A man won’t commit if a woman possesses too much masculine energy.

Generally in relationships, men rush into physical intimacy while women rush into complete emotional intimacy. These are both mistakes. Too much intimacy in a short time can make women needy, causing men to pull away. For women, instead of feeling secure that a man is the right man for her, they will try to prove that she is right for him. For men, they may feel pressured to display their commitment before they are ready, resulting in them becoming indifferent and distant. This, in turn, makes women even needier and hungry for reassurance. It’s a deadly cycle.

The secret to making men commit relies on one thing: taking the time to get to know your man. There is old saying, “To know him is to love him”. By moving slowly and not rushing into either physical or emotional intimacy, you will have an opportunity to get to know someone better and experience the best of that person before you get married. By doing this, men and women can minimize the illusion of commitment, and instead build a long lasting and fulfilling relationship. 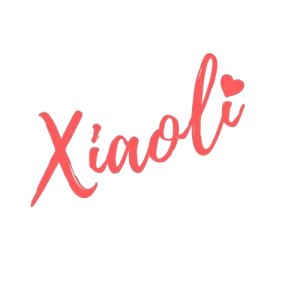 PS; Want to learn more about dating & relationship wisdom? I invite you to head on over to my Facebook private group!

Who in your life needs this advice?

Brighten her day by forwarding her this email now….